As with many other Formula One games, the player can choose to play in Career mode as their avatar, and compete at every circuit on the 2017 Formula One calendar alongside all ten teams competing in the 2017 season. This time, at various times, players get invited to compete in events where they drive classic F1 cars, an element previously used in F1 2013. The cars can also be used in time trials and online multiplayer modes.[2][3] For the first time in Codemasters' Formula One game series, the career mode includes female avatars for the female players,[4] and allows players to design their helmets and car numbers.[5]

In addition, four alternative circuit layouts can be tried out at the Silverstone Circuit, Bahrain International Circuit, Suzuka Circuit and Circuit of the Americas, players can drive at the Circuit de Monaco at night,[4] a new "Championships" mode is included, and there are "numerous new gameplay types".[1] Compared to the previous game, this game lets players have more control over the research and development system, and choose on how they use different engine components and gearboxes, which have been updated in the game so that at least one of them may fail after so much use, and may have to take grid penalties at the following race.[4]

As with Formula E and the World Rally Championship, the game has marked the beginning of a Formula One eSports series.[6] The game also includes different race formats, such as doing a double header, and forming a grid that is determined by either a qualifying session or the results of the previous race.[7]

* The McLaren MP4/4 is available in the Special Edition, only available to players who pre-order the game or purchase it on its release date. Otherwise, the car was released as purchasable downloadable content at a later date.[1]

Motorsport magazine Autosport gave the game a positive review, saying all the features from F1 2016 have been improved.[12] 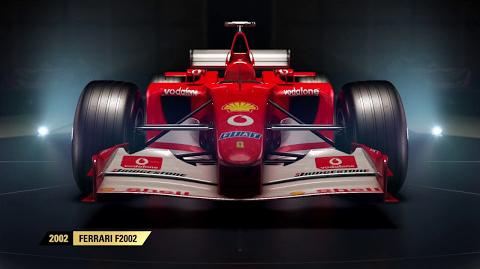 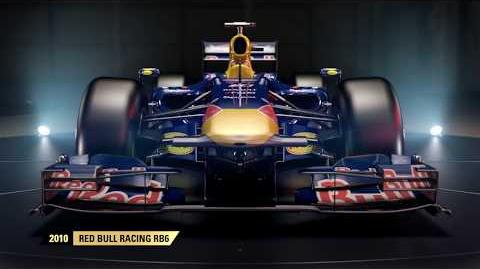 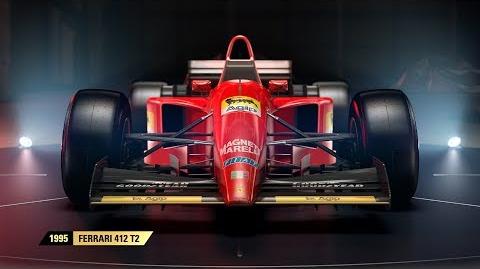 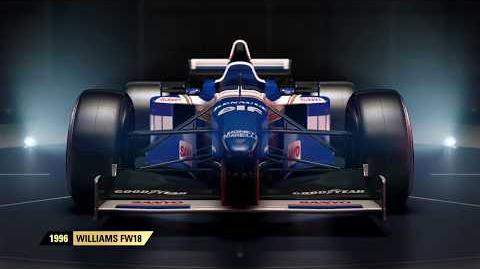 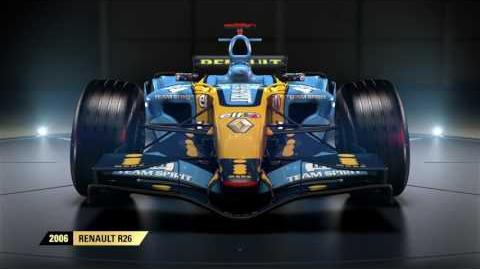 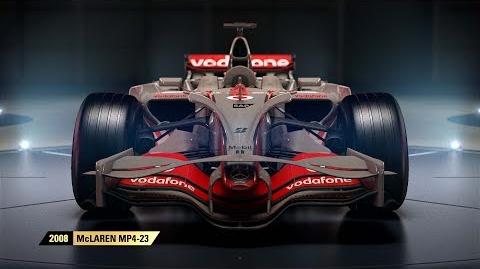 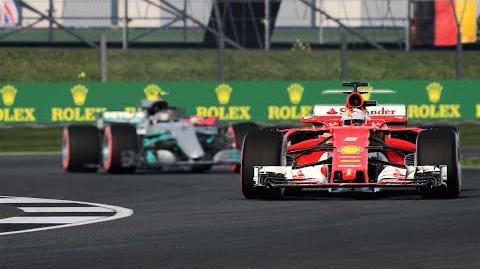 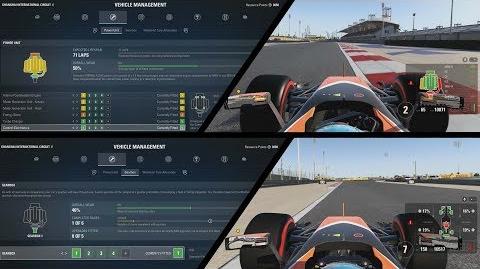 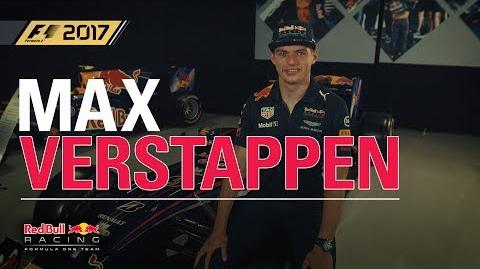 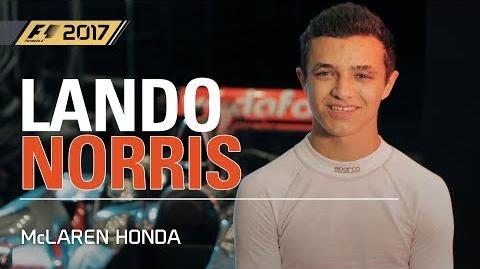 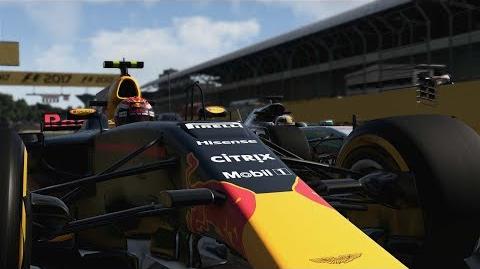 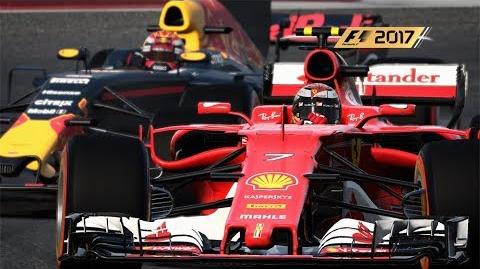 Retrieved from "https://f1.fandom.com/wiki/F1_2017_(video_game)?oldid=91582"
Community content is available under CC-BY-SA unless otherwise noted.