F1 2016 is a video game made by Codemasters, based on the 2016 Formula One season. It was released on 19 August 2016, on PlayStation 4, Xbox One and Windows PC.[2][4] A limited edition was also released, with the inclusion of the "Career Booster" DLC pack, which gives the player extra research and development credits to add to their regular amount received throughout the Career mode, plus exclusive designs for helmets and laptops in-game.[2] On 7 September, it was confirmed that the game would be released on mobile devices,[5] first for iOS and tvOS on 11 November, and a couple of weeks later for Android.[3]

F1 2016 allows players to play as the drivers who compete in the 2016 season and race on all of the circuits on the calendar, including the Baku City Circuit.[6] Following a couple of mid-season changes in the real-life 2016 season, the game has the qualifying format used in most of the races of the season rather than the format used in Australia and Bahrain, and has Max Verstappen in Red Bull and Daniil Kvyat in Toro Rosso. The ultra-soft tyres are also set to appear.[7] After being absent in F1 2015, the career mode and safety car returned, along with the addition of the virtual safety car. Compared to the previous games, the career mode has ten seasons instead of five, and allows players to choose an avatar and car number. They can also choose their own helmet, and choose any team from the start. Each team has different goals, and depending on the player's statistics, they may get contracts with other teams during a season. Otherwise, they can use Research and Development credits to make their team more competitive.[6] Players can also access the rooms their team uses, plus change the time of day in the game.[2]

F1 2016 also sees several more additions: The formation lap, which was previously used in SCE Studio Liverpool's game Formula One Championship Edition; manual starts, which require the player to figure out when to release the clutch at the start of a race, while avoiding a jump start; manual pit entries, which have the player manually slowing down before entering the pit line to match the speed limit; and up to twenty-two players can play in online multiplayer mode. Other elements have been added, such as the appearance of the pit wall boards, the introduction of wheel tethers, a more realistic penalty system, more realistic car damage, and remodelled kerbs and surfacing.[8]

PC Digital cover
Add a photo to this gallery

Add a photo to this gallery 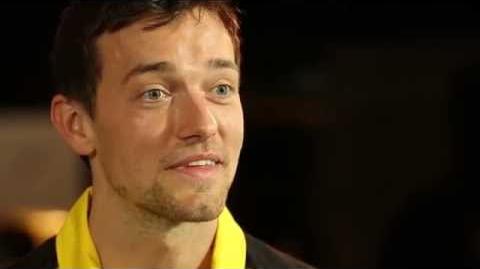 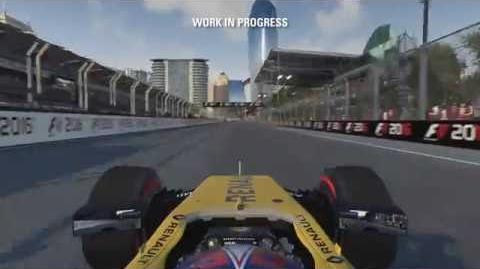 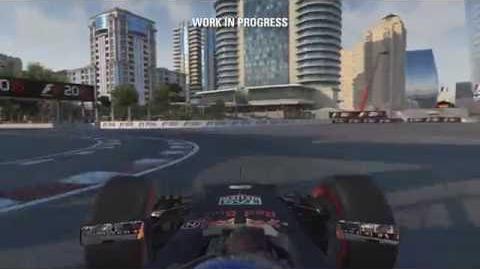 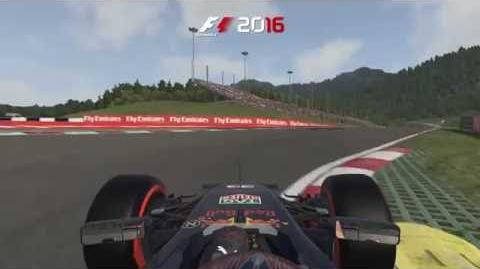 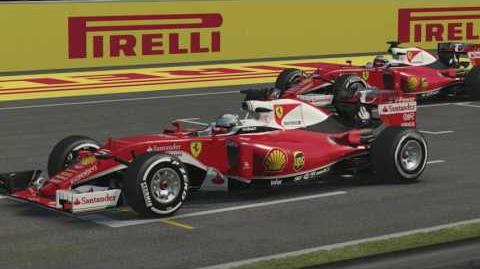 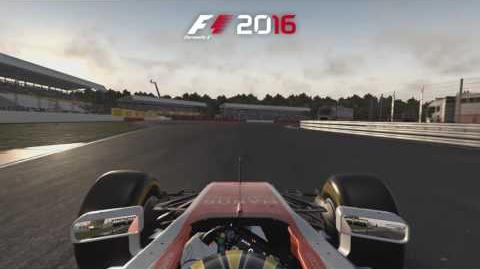 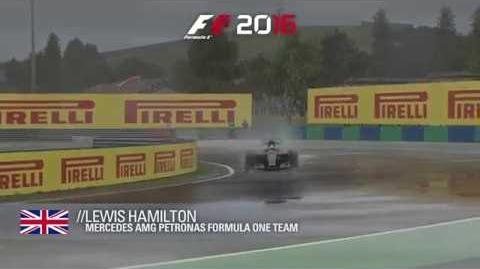 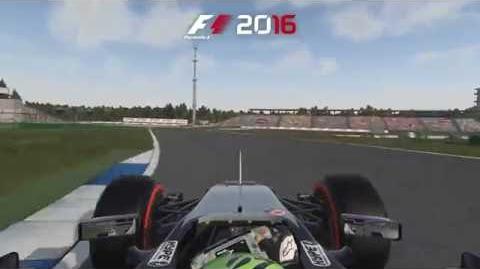 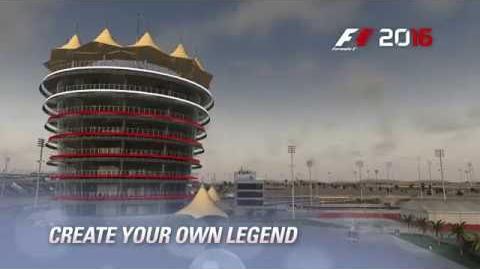 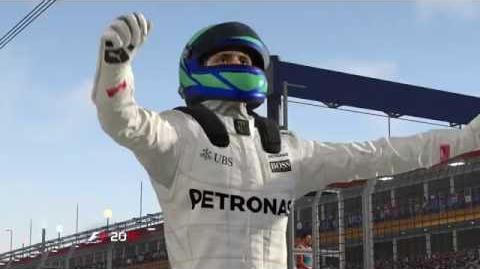 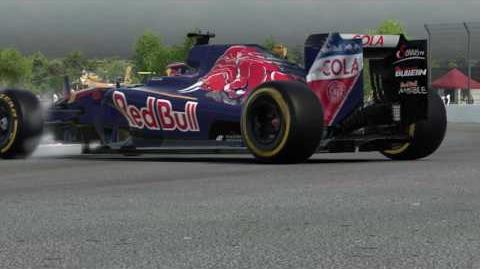 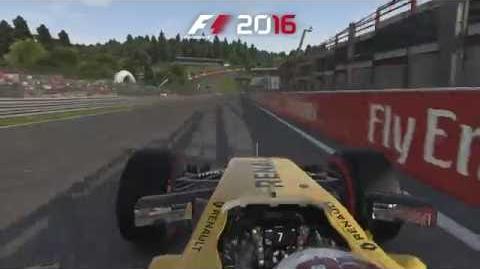 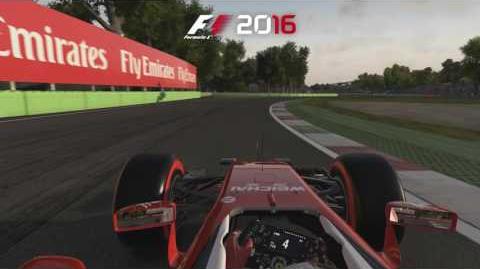 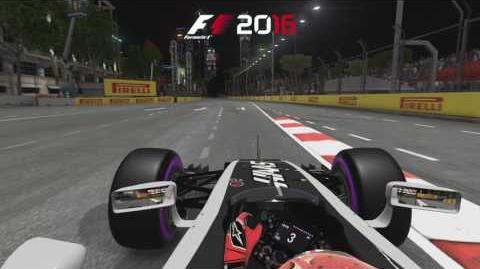 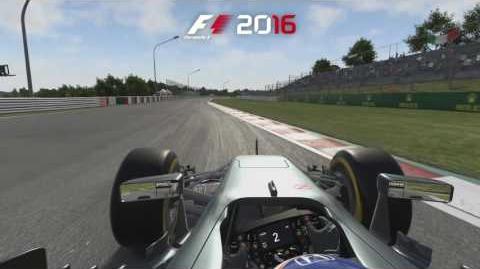 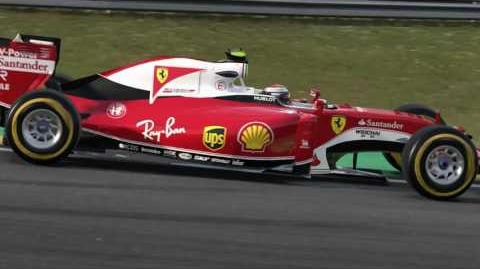 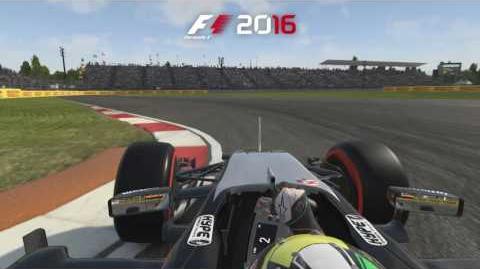 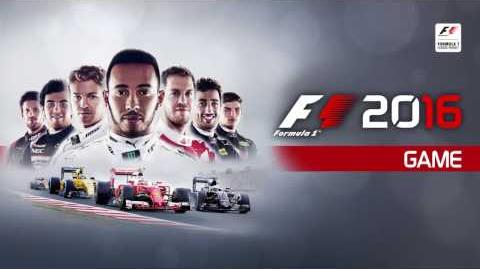 Retrieved from "https://f1.fandom.com/wiki/F1_2016_(video_game)?oldid=70161"
Community content is available under CC-BY-SA unless otherwise noted.