The game was announced on July 31, 2014.[1] Codemasters confirmed that the game would not be released on PlayStation 4 and Xbox One (eighth-generation consoles), and would not include the Classic Edition. It was released in October 2, 2014 in Japan, October 16 in Australia, October 17 in Europe and October 21 in North America. The music was composed by Ian Livingstone.[2]

Unlike previous games, Career Mode allows the players to race in any team. The 2014 team and driver line-ups are available in the game, along with the Red Bull Ring and Sochi Autodrom. 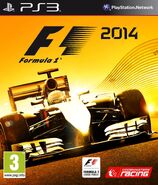 PC
Add a photo to this gallery

Mixed reviews were received for the absence of new features and changes of Career Mode compared to the previous games.[3] The game even got criticised for the differing handling model between the different user inputs (gaming wheel and Xbox 360 controller).[4] This is because of how the game creates a small racing rift between the two.

The game received a 4 out of 5 by Hardcore Gamer, who said "F1 2014 plays to its strengths and doesn't get bogged down with clutter. While classic F1 races can't be recreated this year, the career mode is a far more diverse and enjoyable experience. The racing action is more intense than ever before, leading this to be one of most enjoyable F1 games ever created."[5] 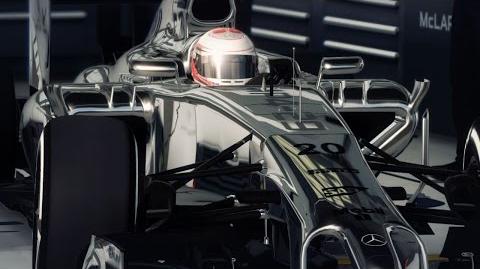 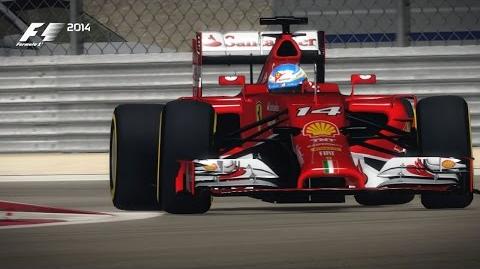 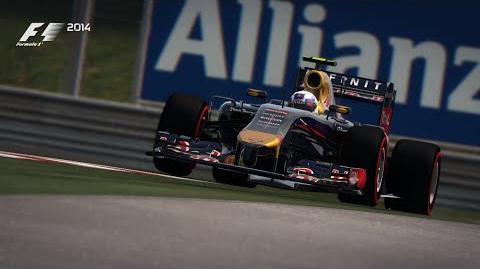 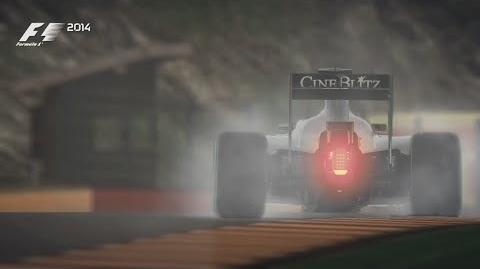 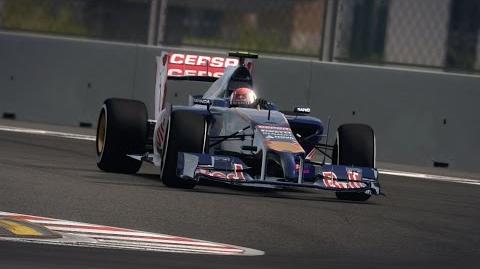 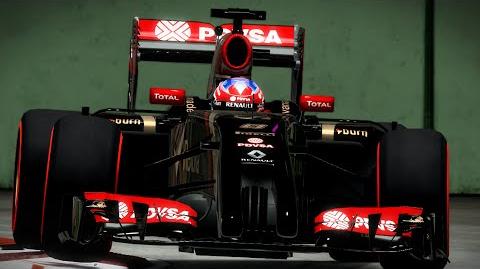 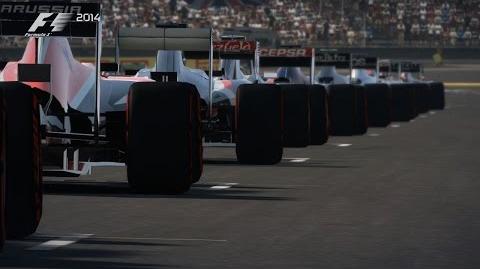 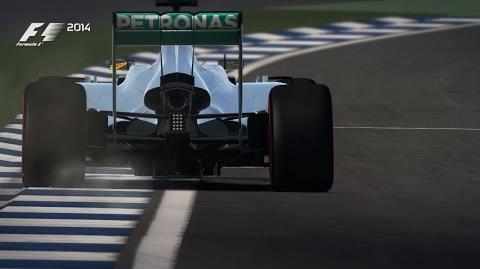 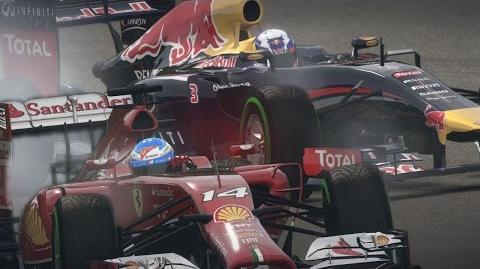 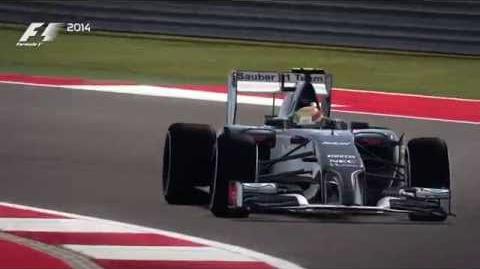 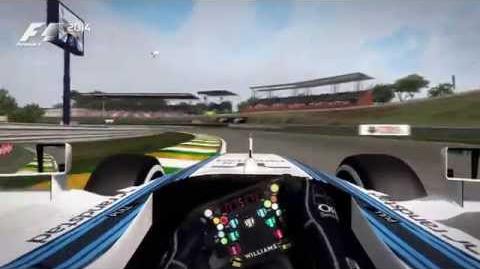 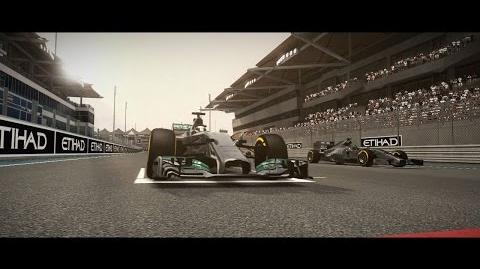 Retrieved from "https://f1.fandom.com/wiki/F1_2014_(video_game)?oldid=69874"
Community content is available under CC-BY-SA unless otherwise noted.