It was announced on March 18, 2012, which coincided with the first race of the season in Australia.

The cover contains Lewis Hamilton (McLaren-Mercedes) in the foreground, Bruno Senna (Williams-Renault) behind on the left and Vitaly Petrov (Caterham-Renault) on the right.

In the alternate cover contains Sebastian Vettel (Red Bull-Infiniti) in the foreground, Paul di Resta (Force India-Mercedes) behind on the left and Timo Glock on the right.

In the another alternate cover, it contains Fernando Alonso (Ferrari) in the foreground, Sergio Pérez (Sauber-Ferrari) behind on the left Daniel Ricciardo (Toro Rosso-Ferrari) on the right.

It contains the 12 teams and 24 drivers in the 2012 championship (excluding mid-season changes) and all 20 circuits, including the Circuit of the Americas, the host of the 2012 United States Grand Prix. The game was released before the race took place, its release in Europe coinciding with the completion of the circuit.

The graphics and sound are much improved from F1 2011.

The game starts with a two-day Young Driver Test, a tutorial, which helps gamers get to grips with the game. It takes place at the Yas Marina Circuit (home of the Abu Dhabi Grand Prix).

These drivers only appear in the Young Driver Test .

Add a photo to this gallery 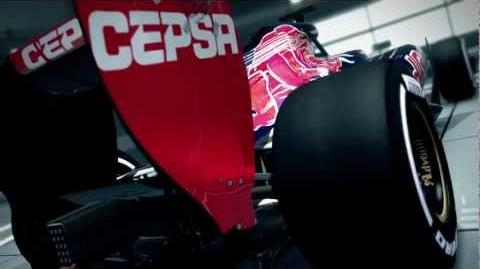 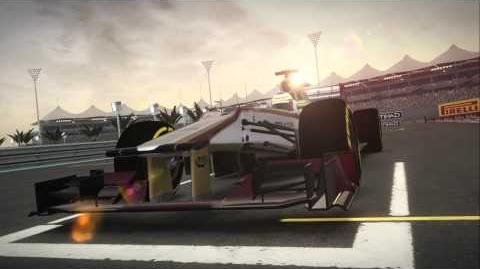 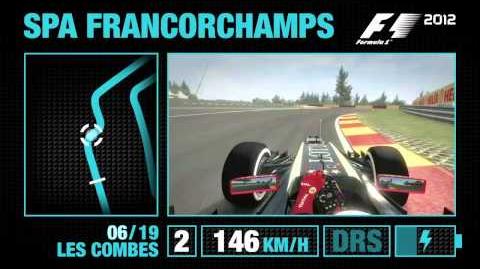 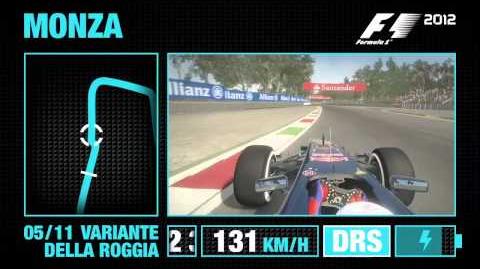 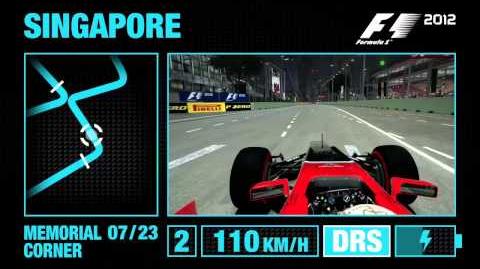 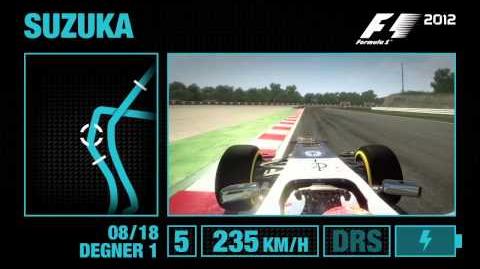 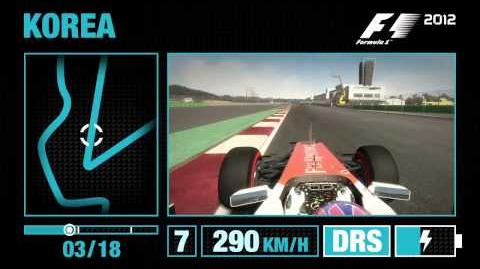 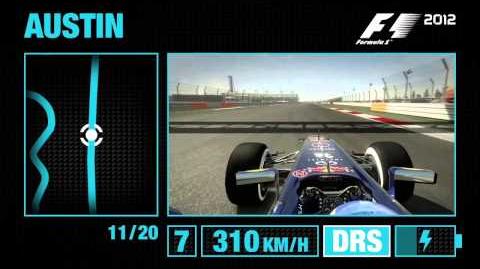 F1 2012 - Circuit of the Americas Hotlap
Add a photo to this gallery
Retrieved from "https://f1.fandom.com/wiki/F1_2012_(video_game)?oldid=75199"
Community content is available under CC-BY-SA unless otherwise noted.