It contains the 12 teams and 24 drivers in the 2011 championship (excluding mid-season changes) and all 19 circuits, including the Buddh International Circuit, the host of the Indian Grand Prix. 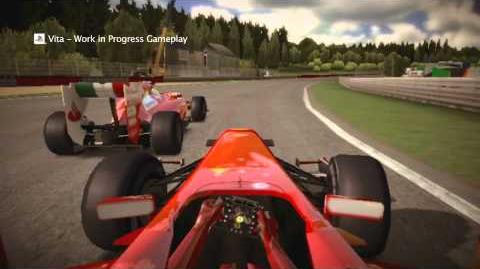 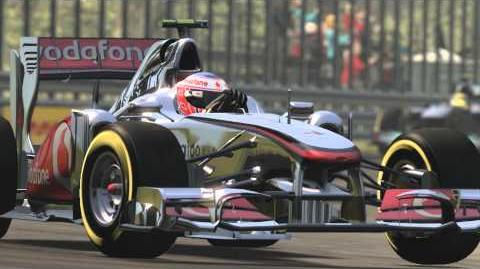 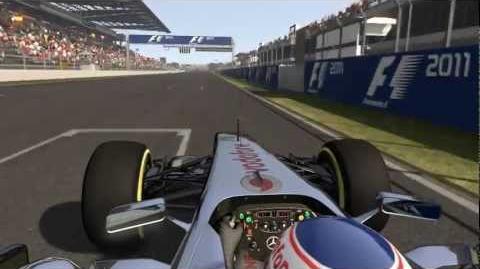 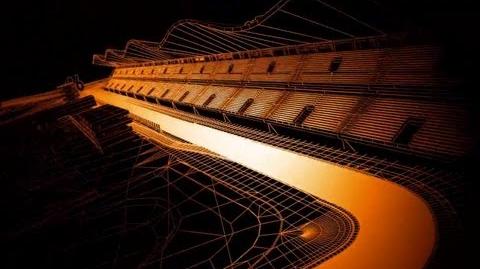 Retrieved from "https://f1.fandom.com/wiki/F1_2011_(video_game)?oldid=70163"
Community content is available under CC-BY-SA unless otherwise noted.