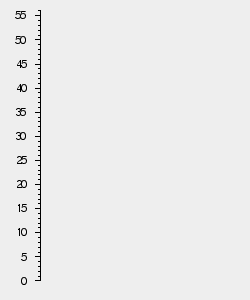 In qualifying, Valtteri Bottas took his eleventh pole position, also his first at the Circuit of the Americas, after Lewis Hamilton decided to abort his final flying lap which left him in fifth place. Sebastian Vettel and Max Verstappen qualified second and third respectively.

In the race, Bottas kept his lead whilst Vettel fell behind Verstappen, and Hamilton moved of Charles Leclerc. Alexander Albon and Carlos Sainz, Jr. then made contact at the first corner, forcing Albon to take an early pit stop for a new front wing. Vettel then lost four places to Hamilton, Leclerc, Lando Norris and Daniel Ricciardo on the same lap, before he finally retired with a broken suspension on lap 8. Hamilton opted for a one-stop strategy compared to Bottas and Verstappen taking two stops, but Bottas was able to take the lead back from Hamilton on lap 52, leaving the latter to deal with Verstappen. Bottas went on to take his seventh victory, and Hamilton held off Verstappen as he took second place and his sixth World Drivers' Championship.

After being absent at the Mexican Grand Prix due to medical issues, Peter Bonnington recovered to take back his role as Lewis Hamilton's race engineer.[3]

Being seventy-four points ahead of Valtteri Bottas in the championship,[4] in order for Hamilton to win his sixth title, he has to finish at least eighth, ninth with the fastest lap, or Bottas fails to win the race.[5]

Having not gone onto the weighbridge as instructed, Sergio Pérez was ordered by the stewards to start the race from the pit lane.[6]