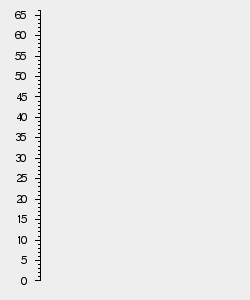 In the race, Hamilton made a slightly better start than Bottas, while Vettel also went alongside both of them. Hamilton got ahead of both of them at Turn 1, while Vettel went off the track and fell behind Bottas, before also falling behind Max Verstappen on Turn 3. Verstappen and Vettel later fell behind Charles Leclerc after taking their second pit stops, before the safety car was deployed on lap 46 following a collision involving Lando Norris and Lance Stroll at Turn 2, giving Hamilton and Leclerc the opportunity to pit under the safety car with Leclerc dropping behind Verstappen and Vettel. The safety car came in at the end of lap 52, and all of the top six kept their positions despite Pierre Gasly being under pressure from Kevin Magnussen after the restart. Hamilton went on to take his seventy-sixth victory, while Bottas and Verstappen finished second and third respectively.

At the previous race in Azerbaijan, Daniel Ricciardo reversed into Daniil Kvyat after the former made a move on the latter that only made them both go too deep at the third corner and onto the escape road. Ricciardo was therefore given a three-place grid penalty after the race.[3]

Haas' team principal Guenther Steiner also confirmed that Haas and Sauber will not use their "spec two" engine for the Spanish Grand Prix, despite that Ferrari will, explaining: "We are not able to have it. I just heard what they are doing, I [didn't] know what they are doing because as you may known they don't tell me what they are doing. At the moment I think it's planned that we put the engine in either Monte-Carlo or Canada."[4]