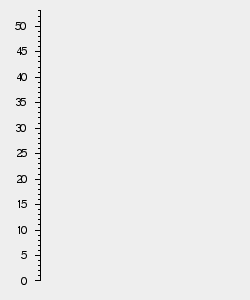 In the race, Vettel jumped the start, but immediately stalled, giving Bottas the lead. Max Verstappen also moved ahead of Lewis Hamilton, and tried to pass Leclerc, but the two of them made contact at Turn 2, sending Verstappen to the back of the field whilst Leclerc had to pit for a new front wing at the end of lap 3. In the closing stages, Hamilton closed the gap to Vettel with fresher tyres, but could not find a way past, whilst Bottas went on to take his sixth victory. Vettel and Hamilton finished second and third respectively, while Hamilton and Bottas' double podium finish gave Mercedes their sixth constructors' title.

With news of Typhoon Hagibis approaching, race stewards declared that FP3 would not occur and qualifying would be postponed until Sunday,[3] otherwise the drivers would qualify with the fastest times from FP2.[4]

Cancelled due to bad weather.