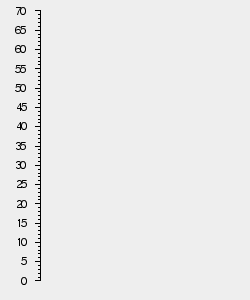 In the race, Vettel, Hamilton and Leclerc all kept their positions at the start, while Alexander Albon got involved in a first-lap incident with Antonio Giovinazzi that only resulted in Albon losing his front wing. On lap 48, Vettel lost the back end of his car and went across the grass at Turn 3, rejoining the track just as Hamilton was approaching him, and almost slamming the latter into the wall. Vettel stayed in the lead, but the stewards soon gave him a five-second time penalty for rejoining the track unsafely and forcing Hamilton off the track. With Vettel finishing the race under five seconds ahead, Hamilton took the victory, scoring his seventy-eighth win overall. Vettel was demoted to second place, with Leclerc only finishing third and over a second behind.