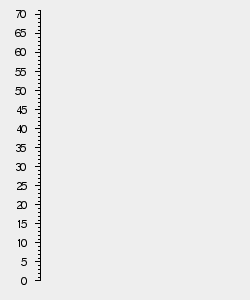 In qualifying, Charles Leclerc took his second pole position, after his teammate Sebastian Vettel failed to set a lap time in the final session due to a mechanical issue. Lewis Hamilton, who qualified second, was demoted to fourth on the grid after receiving a three-place grid penalty for impeding Kimi Räikkönen in Q1, thus putting Max Verstappen and Valtteri Bottas second and third on the grid respectively.

In the race, Verstappen made a poor start, dropping him down to seventh, while Vettel jumped into sixth place, Lando Norris had a small battle with Hamilton, and Leclerc remained ahead of Bottas. On lap 30, while making his pit stop, Hamilton had his front wing changed after reporting damage on his old one, putting him behind both Verstappen and Vettel. With fresher tyres, Verstappen overtook Vettel on lap 50, Bottas on lap 56 despite briefly suffering from a loss of power that was immediately fixed, and battled Leclerc in the closing stages, finally passing him on lap 69, but not without the two of them making contact at Turn 3, though the stewards decided not to give any further action against the incident. Vettel, meanwhile, took a second pit stop after he was passed by Verstappen, and overtook Hamilton on the penultimate lap. Verstappen held on to take his sixth victory, under three seconds ahead of Leclerc and marking the first race of 2019 that is not won by the Mercedes drivers, while Bottas held off Vettel to take the final spot on the podium.