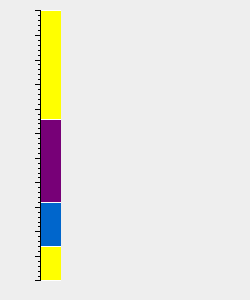 In the race, Hamilton made a good start to keep the lead, before the safety car was deployed on the first lap after Nico Hülkenberg collided with Romain Grosjean and barrel-rolled into the tyre barrier. The safety car came in at the end of lap 4, but the virtual safety car was soon deployed on lap 7 after Kimi Räikkönen stopped on the start/finish straight with a problem on his car. Hamilton took his pit stop at the end of the lap before the virtual safety car ended on the next lap, and took back the lead after Daniel Ricciardo pitted at the end of lap 33. Bottas lost second place to Vettel on lap 35 after having a lockup, and was then passed by Max Verstappen on lap 38, but not without making contact. Bottas then lost fourth place to Ricciardo on the following lap. Hamilton went on to take his seventy-third win overall, breaking the record of scoring the most points in a season with 408 points. Vettel and Verstappen completed the podium respectively. Fernando Alonso, who was making his final F1 race, finished 11th and he was flanked by both Hamilton and Vettel, performing donuts on the pit straight when the race ended.