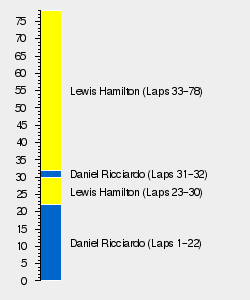 In qualifying, Daniel Ricciardo received his first pole position, while Mercedes drivers Nico Rosberg and Lewis Hamilton qualified second and third, respectively. Daniel Ricciardo led at the start of the race, until a delayed pit stop where the Red Bull crew did not get out his tyres in time, giving Hamilton the lead and the win. Ricciardo finished second, while Sergio Pérez completed the podium, giving Force India their fourth podium.

The full entry list for the 2016 Monaco Grand Prix is outlined below: