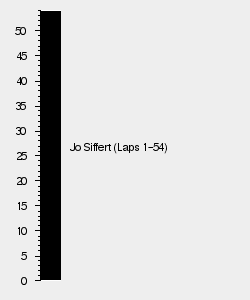 The 1971 Austrian Grand Prix was the eighth race of the 1971 Formula One season, and was held at the Österreichring on August 15, 1971. Jo Siffert absolutely dominated the weekend, broke Jackie Stewart's three race winning streak, and scored a Grand Chelem. Even though he retired from the race, Stewart clinched the 1971 World Championship.

The full entry list for the 1971 Austrian Grand Prix is outlined below: