Formula 1 Wiki
Register
Don't have an account?
Sign In
Advertisement
in: British Grand Prix, 1954 Grands Prix, Formula One races in the United Kingdom 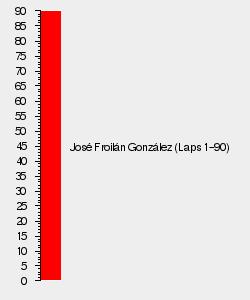 The full entry list of the 1954 British Grand Prix is outlined below: